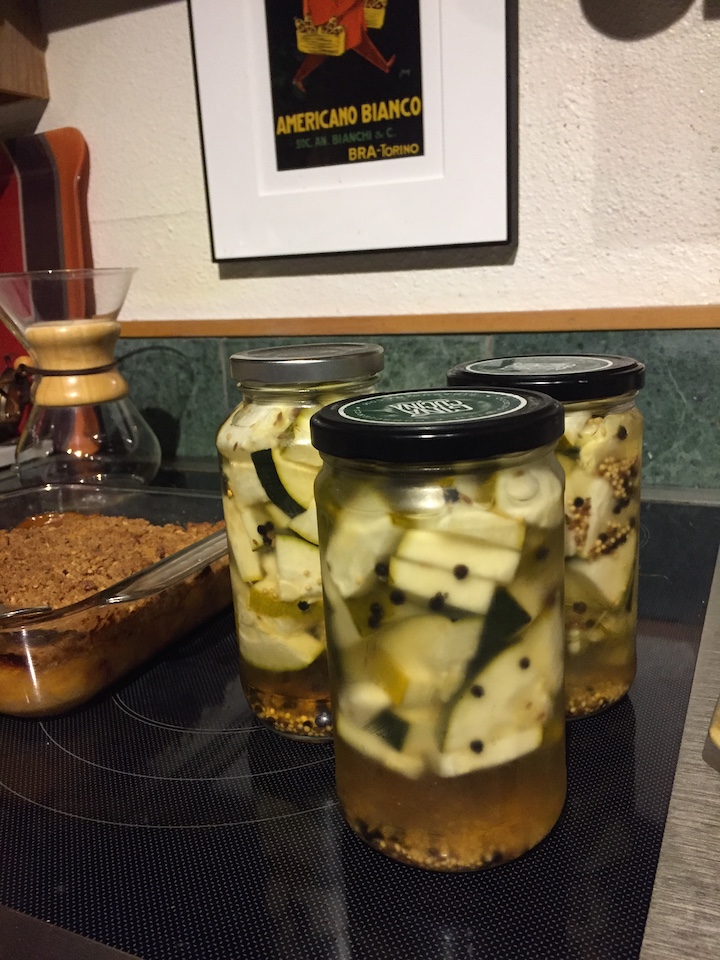 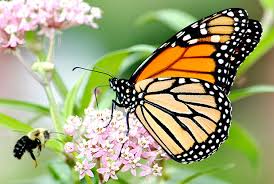 Sponsored by the Taos Chapter, the Native Plant Society’s statewide annual conference in Taos last month was kicked off by Thor Hanson, biologist and author of The Triumph of Seeds: How Grains, Nuts, Kernels, Pulses And Pips Conquered The Plant Kingdom And Shaped Human History. Hanson’s book is a collection of seed stories that illustrate the diversity and creativity that these little packages of DNA and fuel leverage in order to procreate. Hanson regaled listeners stories of snake-infested treks in South American jungles for the elusive seed pods of the mighty almendro; a visit to the USDA Seed Bank in Fort Collins where the staff caters to these “spoiled little seed brats,” and how a two-thousand-year-old date palm seed from a Red Sea cache survived to germinate and revive a variety long thought extinct.

Among other speakers during the two-day conference, Melianie Gisler, Director of the Institute of Applied Ecology, Southwest Region, described her team’s progress in securing native grass seed from our region to restore land that has been overgrazed. Because there is no ready supply of local seed, step one is to collect the seed in the wild and then find farmers to grow it out. Taos County farmer and seed saver Miguel Saintestevan was exuberant about the wide variety of wild and ancient varieties he’s been able to preserve and improve upon, each year experimenting with varieties and saving the seeds of the most tasty and sturdy plants for the following year’s crop with the goal of expanding our genetic heritage.

Looking to the future, Julie Etterson, PhD, heads up Project Baseline at the University of Minnesota-Duluth, a seed bank designed to be used over the next 50 years for research that employs the “resurrection approach.” This type of research entails growing ancestral seed from the seed bank side-by-side with contemporary seed to directly observe evolutionary change. Duplicate sets of seeds are stored at the USDA seed bank in Ft. Collins, Colorado.

It was not all charts and graphs: Taos local Kate Cisneros, whose family has been collecting pinon seeds for generations, shared stories of competing with other families and the jays as well as amusing techniques for coaxing the seeds to the ground. Then, speaking of jays, John Ubelaker, SMU professor emeritus, hopped and danced around on the dais by way of demonstrating how the pinon seed plays a critical role in the mating ritual of the pinon jay.

Glenna Dean, former NM State Archaeologist, challenged common myths about cotton farming in her talk on the origins of domesticated cotton in New Mexico before 1492. Glenna now grows a cotton variety that is native to northern New Mexico on her land in Abiquiu which, unlike “king cotton” is easy to clean by hand. Survivalists will be glad to know that it is possible to grow, spin, hand dye, and weave cotton fabrics using our own native cotton and native sources of fabric dye.